We are pleased to announce our featured guests for the 2017 Mystic South Conference. 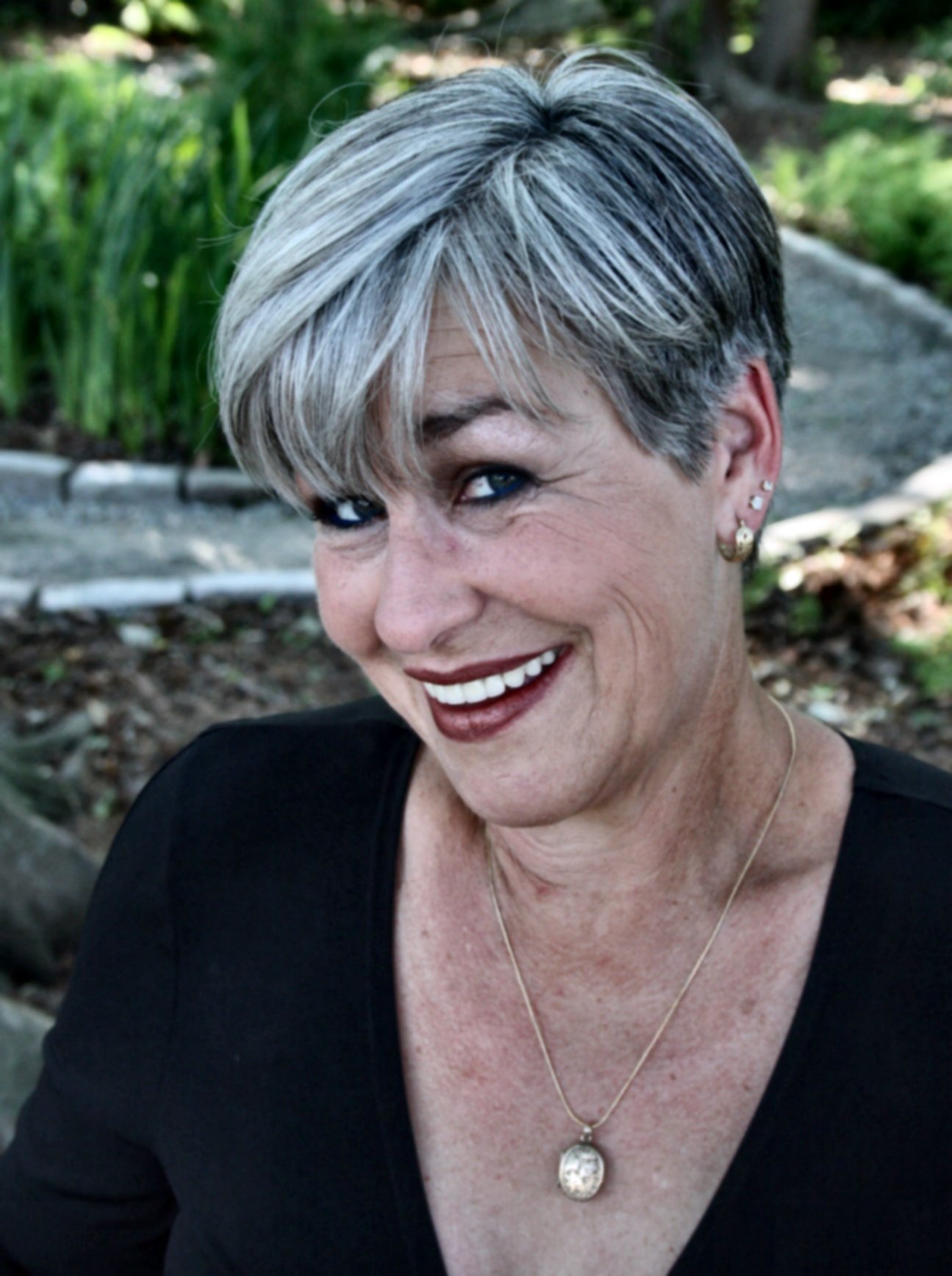 Dubbed by Publishers Weekly as “a witch to watch,” Dorothy Morrison is the award-winning author of numerous books on the Ancient Arts and their application to modern life. She’s won several awards for her writing, and has become a favorite of readers and critics from all walks of life. Some say it’s because of the easily appreciated conversational tone she applies to her work. Others say it’s her down-to-earth and humorous approach to the subject matter. But regardless of the debate, all agree on one thing:  Whether in her writing or her interaction with the public, it’s Morrison’s personal style that makes her memorable.  And it’s that same sort of charm and grace that has some folks calling her “The Julia Sugarbaker of Paganism.”

A practicing Witch since the early seventies, Morrison is an elder of the Georgian Tradition of Wicca, and an initiate of the RavenMyst Circle Tradition.  Group memberships aside, though, her true focus has always been on the use of magic and its practical application to everyday living; so much so, in fact, that she collaborated with Coventry Creations to develop her own line of candles and oils – a product line known as Wicked Witch Mojo – and created the Hexology spell jar line.

Morrison currently lives in Maryland with her husband, Mark, and their black lab, Dixie.  She handles a voracious tour schedule, traveling the country giving lectures and teaching classes related to the Craft, its aspects, and its practice, and is also the proprietress of Wicked Witch Studios – an online store specializing in handcrafted items designed for Witches of discriminating taste. 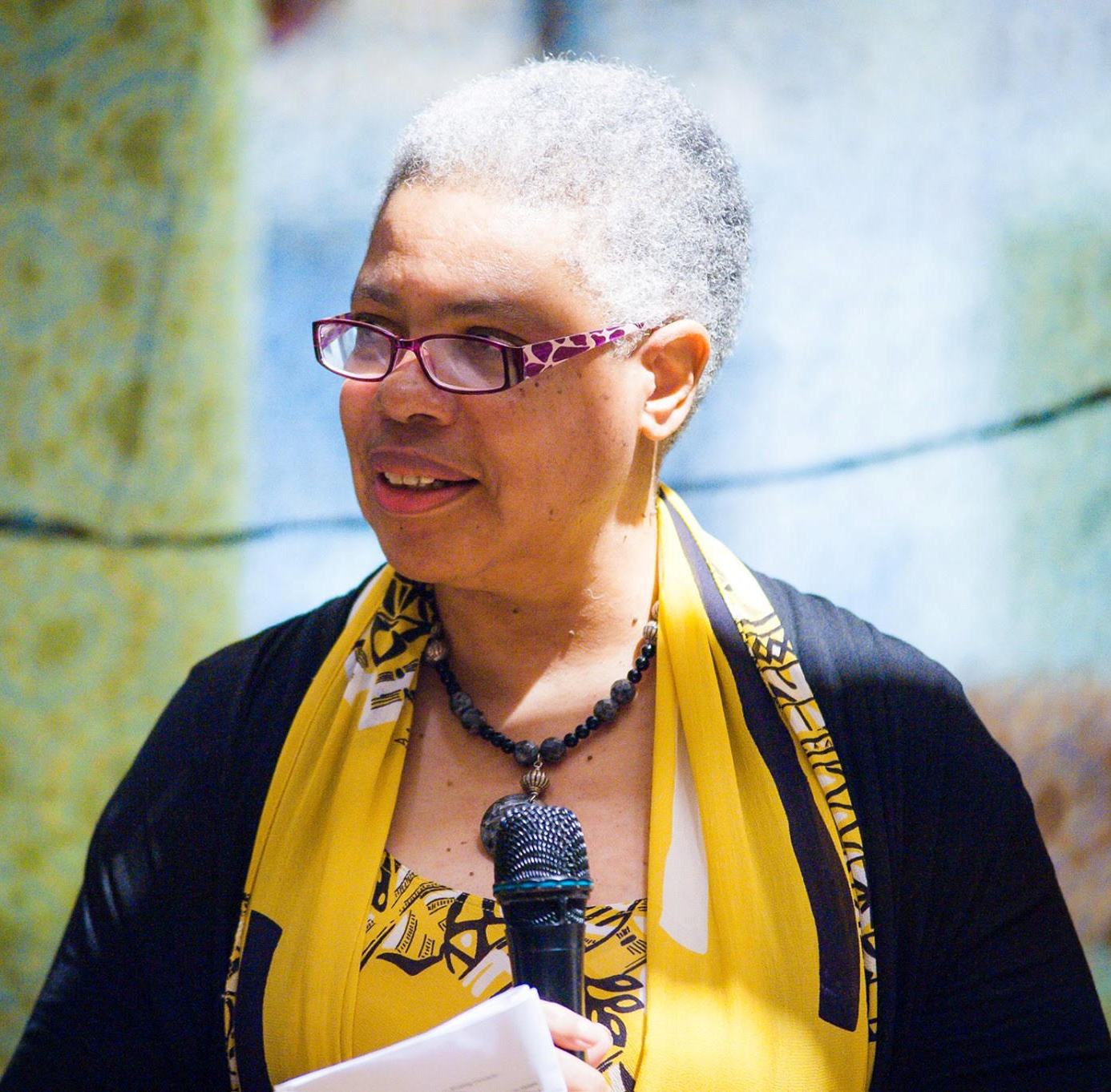 Katrina Messenger, a radical feminist of African, Cherokee & Irish descent, is a refugee from the communist, labor, feminist, and black nationalist movements of old. She now busies herself with revolutions of a more immediate nature – changing herself. Katrina Messenger is certified as an Archetypal Pattern Analyst and Dream Pattern Analyst. As a Wiccan mystic, Katrina works extensively with mythology, dreams, ritual and trance as a means of self exploration, self healing and self evolution. She believes that any attempt to change the external world must be paired with the inner work of a personal spiritual practice. 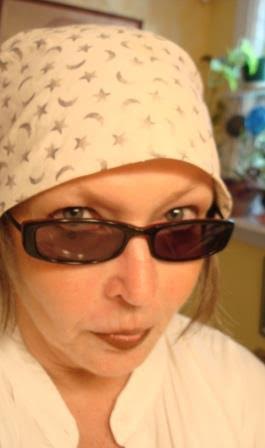 Her essays feature in several anthologies, she blogs and writes a regular column for Witches and Pagans Magazine. Her book “Staubs and Ditchwater” debuted in 2012 and the companion volume “Asfidity and Mad-Stones” was published in Oct. 2015. Byron is currently at work on “Earth Works: Eight Ceremonies for a Changing Planet.” Contact her: info@myvillagewitch.com 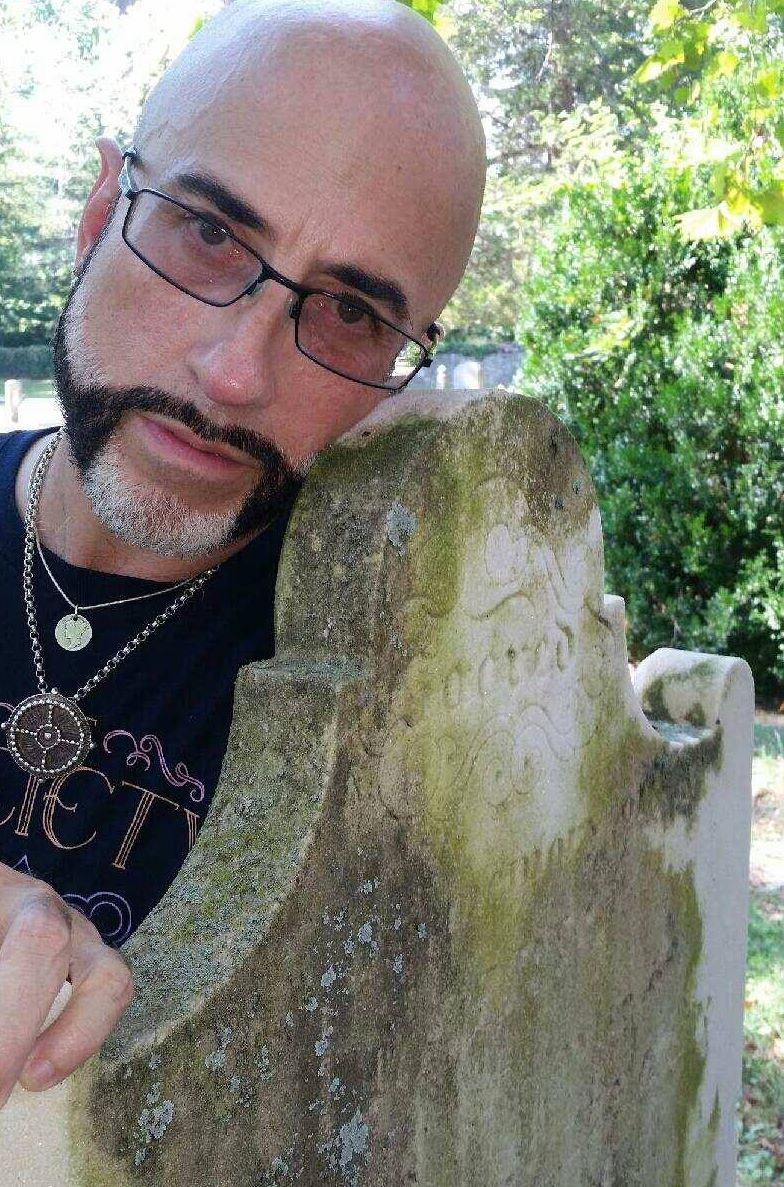 Orion Foxwood is traditional  witch, conjure-man and faery seer; and, the author of “The Faery Teachings” (RJ Stewart Books), “The Tree of Enchantment” , “The Candle and the Crossroads” and “The Flame in the Cauldron” (Weiser Books). He was born with the veil (the second sight) in the Shenandoah Valley of Virginia, where he was first exposed to faith-healing, root-doctoring, faery lore and the second-sight practices of southern and Appalachian culture; and he has continued learning and teaching these spirit-doctoring practices in workshops, intensives and lectures in America and other countries.

He is the founder, and primary instructor, in the House of Brigh Faery Seership Institute, where he teaches a multi-year teaching program in the “Tree of Enchantment” lore, practices, traditions and skills. He is a co-founder of Conjure Crossroads (CC), which is a collaboration between five (5) seasoned root-workers and witches focused on preserving and promoting the healing and helping benefits of southern root-work, witchcraft and other folk traditions. CC hosts the annual Folk Magic Festival in New Orleans, Conjure-Con in Santa Cruz, CA and an ongoing blog show. He is the Founding Elder of Foxwood Temple, a coven dedicated to passing on the traditional witchcraft of his elders. He holds a Master’s Degree in Human Services. His website isorionfoxwood.com.

Tuatha Dea, The Celtic,Tribal, Gypsy Rock Band (and family) from Gatlinburg TN has been called pure primal energy with a Celtic, World and ROCK twist. The bands eclectic sound blends the tribal vibe of primitive drums with conventional and non conventional instruments to create a real evolutionary musical crossover that defies category and genre. The combined primal rhythms, melodic and ethereal ballads, with screaming guitar riffs and an underlying Appalachian/Celtic vibe delivers an authentic tribal and clannish feel that not only draws the audience into the music but into the moment as well.

Conceived by Danny Mullikin (percussion, guitar and vocals), his wife Rebecca (lead vocals and hand drums), and his daughter Tesea Dawson Mullikin (bass, keyboard and flute) the band’s evolution has organically grown to include Rebecca’s sister Kathy Holman (lead vocals, handrum and keyboard). Kathy’s husband, Chris Bush (didgeridoo, native american flute, penny whistle and drums). Add in Adam Ogle on rhythm and lead guitar, and drums, and you have the family known as Tuatha Dea. In 2014, the band released their 4th CD, “Tufa Tales”  which is associated with the novels of Sci-Fi- Fantasy Author, Alex Bledsoe (TOR Books). 2016 saw the release of “The Green Album” that features 13 well-known Pagan artists, plus Tuatha Dea, produced by Mullikin with 25% of the profits going to the Rainforest Trust.